This series was run over three weekends and Animal Stuff were very happy to be sponsors for the Pony Show Hunter final.  The overall winner was Emily on her pony Murphy and so huge congratulations for the effort to attend and to win the overall points to gain first place.
Also on the day, we awarded a special one-off prize voucher to a young rider from Meadowbank Pony Club who was so attentive to her pony all day, making sure the pony was fed and watered and spent hours grooming.  So well done Sophia, your feed voucher is in the post and next time you are through Takanini you can call into our Animal Stuff shop and redeem your prize. Or Animal Stuff other stores in Drury and Karaka!! 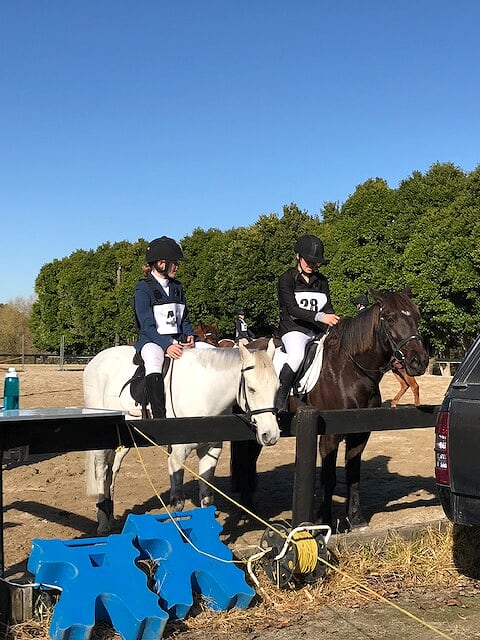 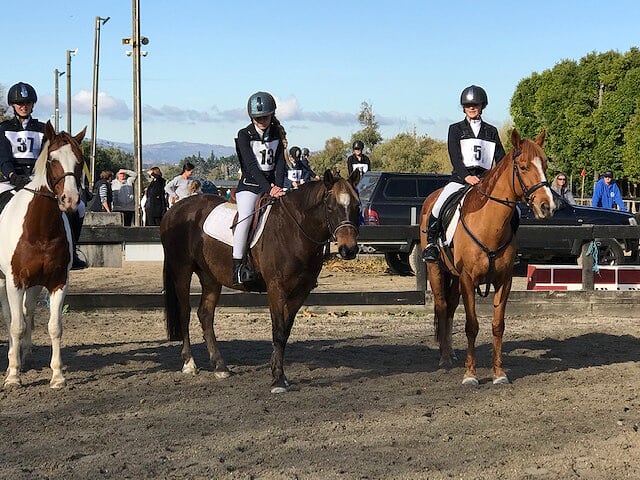 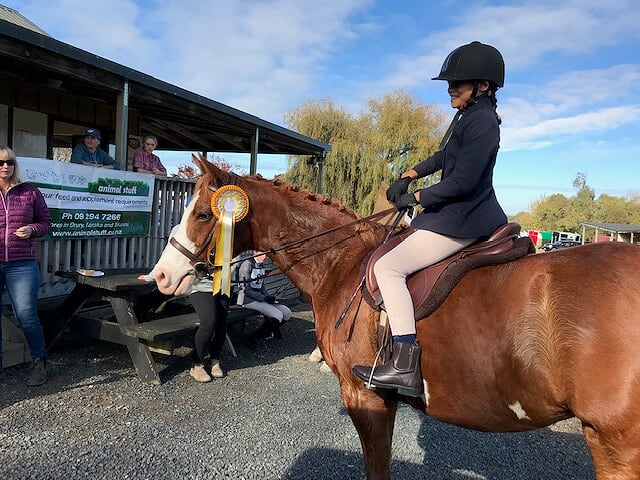 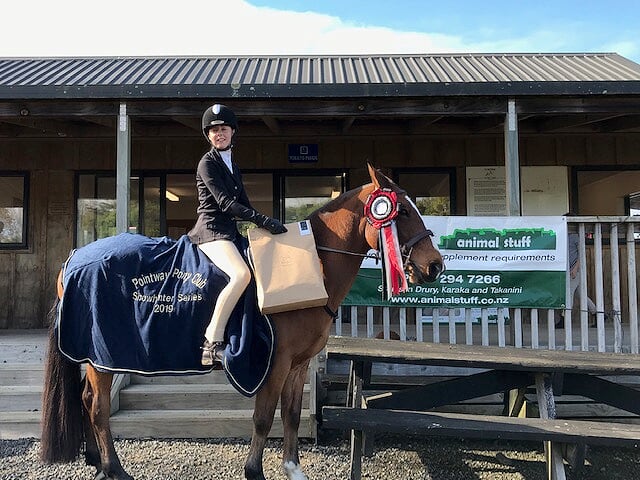